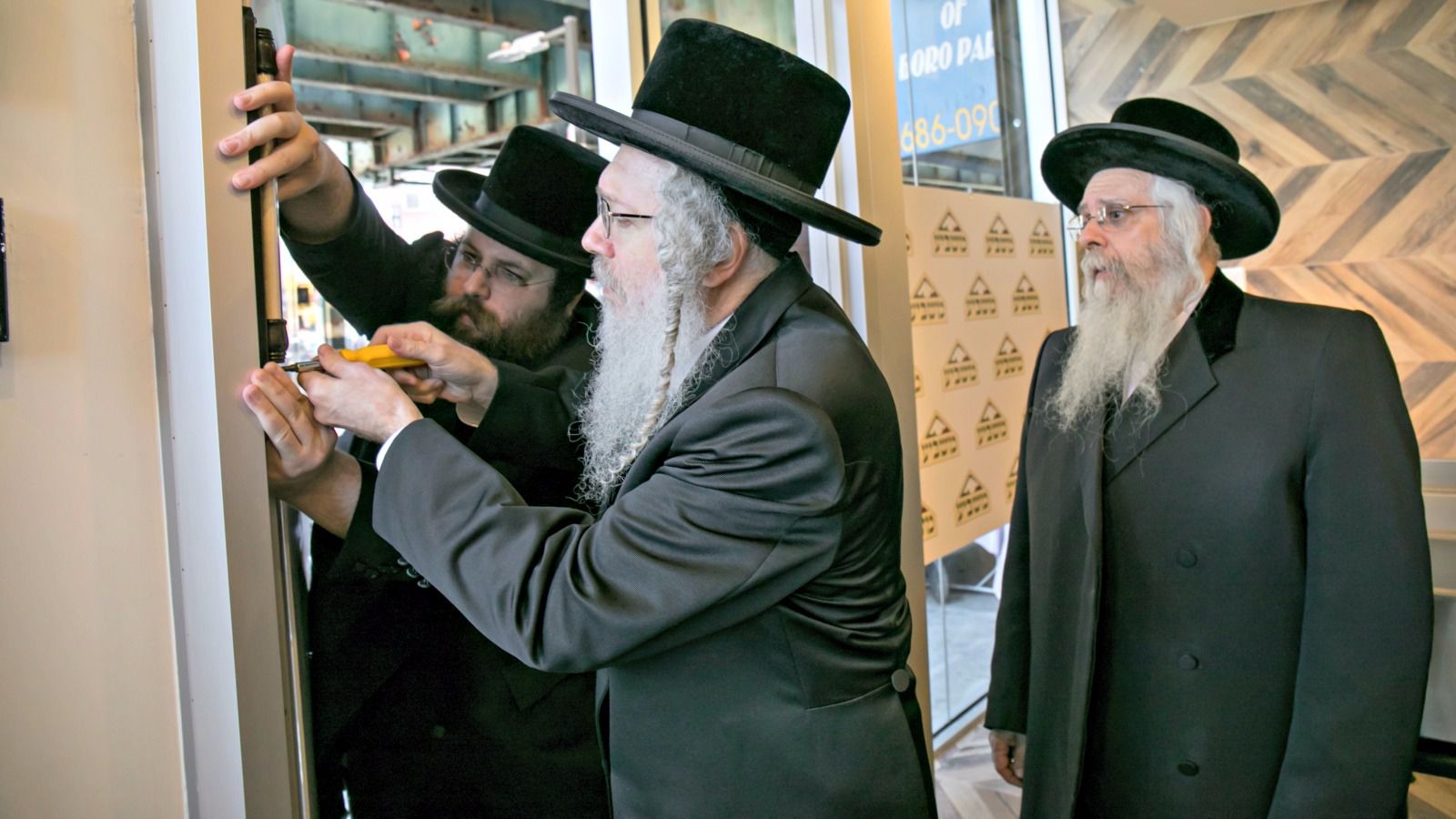 “The Boro Park opening was definitely fulfilling and was very exciting to see,” Rapaport said. “The Jewish saying is that Moses brought the first set of tablets with a lot of fanfare and those broke. He went back to heaven to bring a second set, which he brought in a more mundane way and those survived. You can say our second opening in Boro Park was much like the arrival of the second tablets.”

Cash flow is still a major issue for Masbia, Rapaport said, and fundraising continues throughFacebook and the Boro Park location’s website. “Boro Park is finally open but now Queens is operating out of a truck in front of the old storefront, waiting for the new site to be renovated.”

Masbia is a unique type of soup kitchen in that it serves hot kosher meals to the hungry (of any religion) in a restaurant-like setting designed expressly to preserve the dignity of its clients. (It also provides bags of groceries to take home.)

In 2016, Masbia has given out over 2 million meals, according to Rapaport.